In this lesson, we will be studying Mark Chapter 9. Jesus continues to teach both his disciples as well as the crowd that has been following them in the area of Caesarea Philippi. Confirming Peter’s statement that Jesus was the Messiah, Jesus is now completing his teaching on what is required to follow him. We will observe many amazing things in this chapter, including Jesus telling the disciples for the second time that he will be crucified and will rise from the dead. In this chapter, Jesus will tell us what true discipleship means, and the battle that we are to wage against allowing sin into our lives. 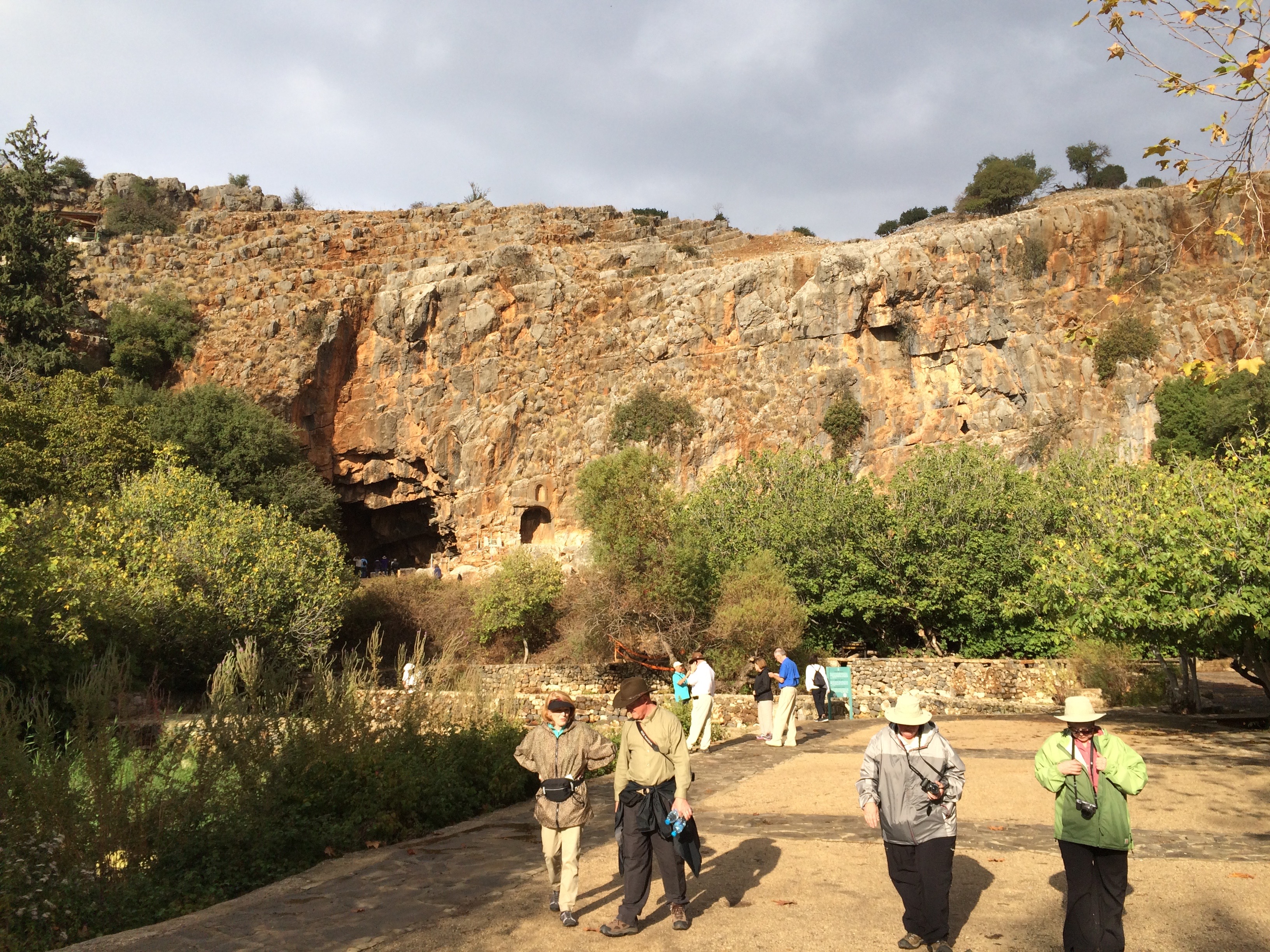 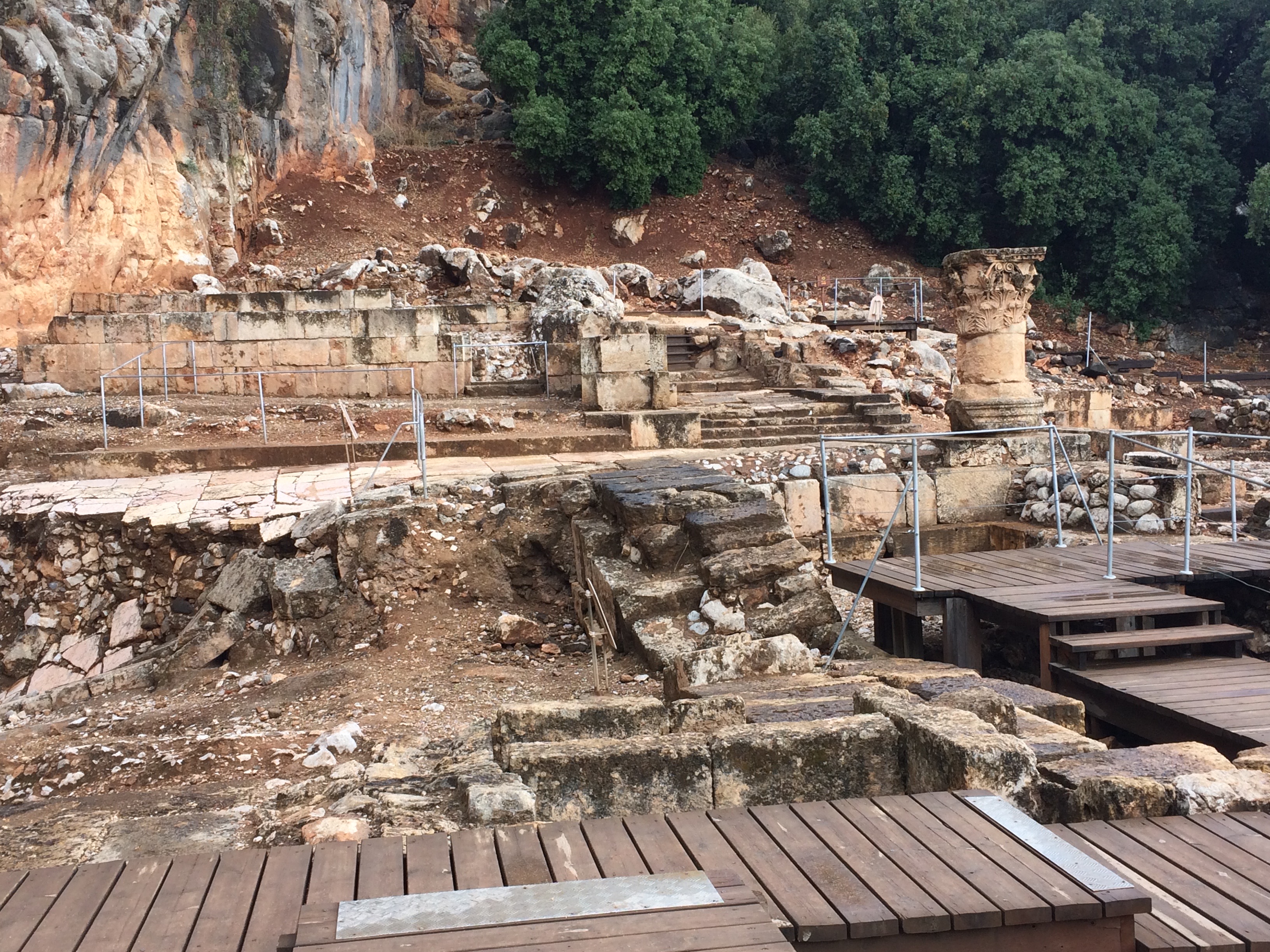 Let’s read through Mark Chapter 9 and consider the following questions.

Having taught the disciples about his coming kingdom and their role in it, Jesus now prepares to begin his journey to Jerusalem. He will continue to teach the disciples about many things over the coming days, as they head toward his eventual death and resurrection. In our next lesson, we will study his teaching on the subjects of divorce and wealth, as well as his third and final prediction of his death and resurrection. We have much to learn as we strive to be faithful servants, in the coming segments of our study, Jesus will teach us much. May our hearts be open to his teaching.