Just as Christ completed his earthly ministry by instructing his disciples about end-time events and His second coming, so shall we in our study. We begin our last three lessons of study in Matthew by focusing on end-time prophesy, in particular the words of Christ spoken on the Mount of Olives about His second coming. Recorded in Matthew Chapters 24 and 25, it is known as the Olivet Discourse. During this discourse, Jesus, in his own words, answers the question that everyone wants answered: "When shall these things be, and what shall be the sign of thy coming, and of the end of the world?" (Matthew 24:3)

It is literally impossible to do a complete study of end-time prophecy in three short lessons. However, we can familiarize ourselves with the coming main events, the chronology of those events, and what Christ instructs us to do in light of these events.

Armed with the knowledge and truth of God’s word, we will not be led astray by false doctrine and false Christs; and we will be better prepared to witness to those who question the reality of His second coming at all.

So strap on your prophecy seat belts, and let’s allow the Holy Spirit to provide us with an exciting look into the future that awaits all of us in one way or another.

In preparation for the next three lessons, read Matthew Chapters 23-25. In this lesson, we will be focusing on passages contained within Matthew Chapter 24:1-31.

Before we begin, let’s examine some fundamental events that lay ahead of us leading up to the return of Christ. The key ones are:

With that very preliminary summary, let’s look at Matthew Chapters 22-24 and consider the following questions:

I know that this lesson, and the coming lessons will prove challenging for many of you, as you struggle in your understanding of end-time things. I pray that you will remember this first and foremost: that Christ is coming again. The details will work themselves out according to God’s timetable, and not based our incomplete understanding of prophecy. 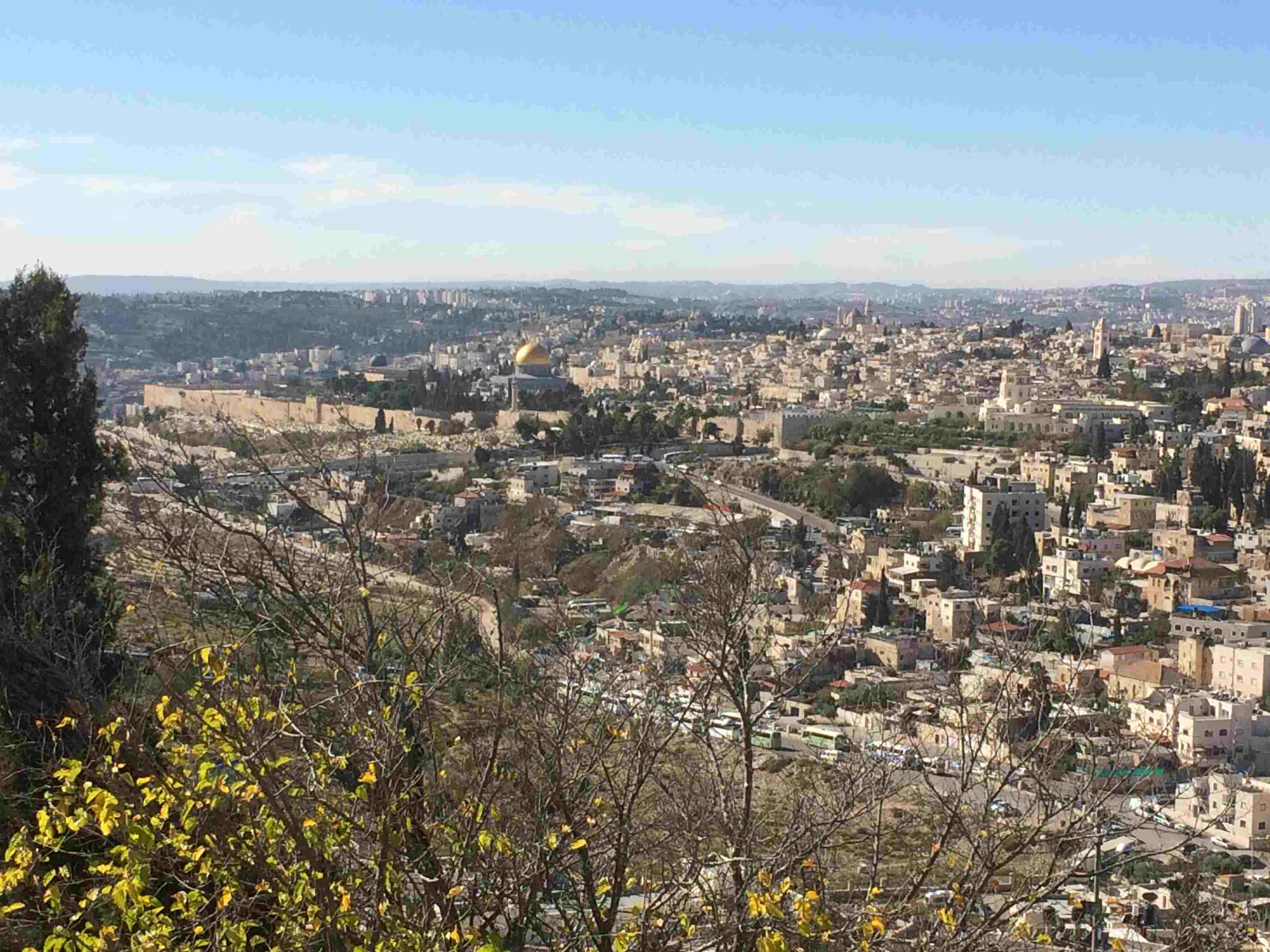 Above all else, be comforted by these words of Christ in Matthew Chapters 24 and 25, namely that He is coming again, and that we will be with him when he comes. Knowing and understanding even fundamental things about His return will strengthen our faith and our witness. I pray that you will find the coming days ones in which your faith and your walk grows as a result of this study. 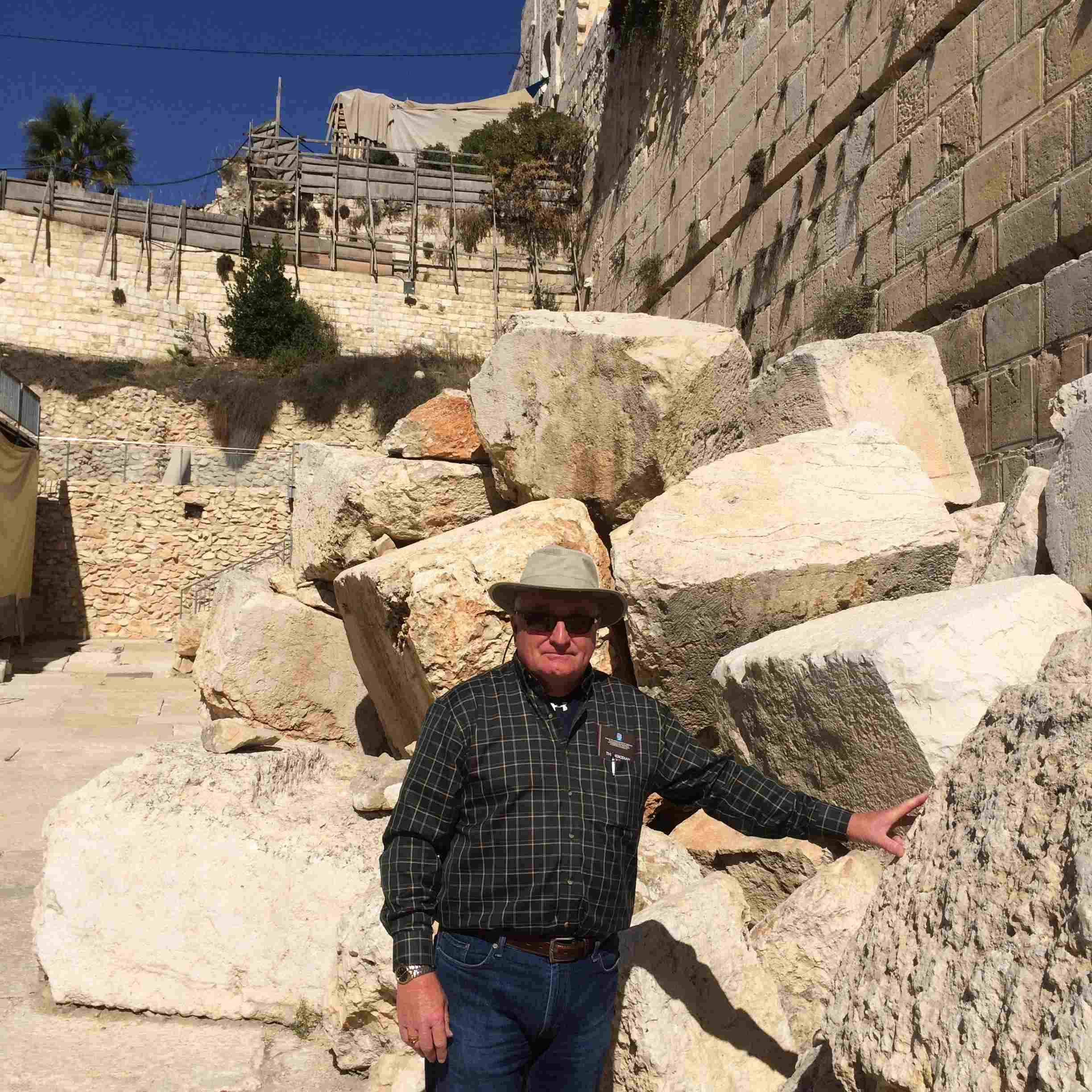 I also pray that especially if you do not know Christ as your personal savior, you will see that now is the time. Acknowledge that you have sinned before God, believe that God sent his only Son Jesus to die for your sins, that he died and was resurrected and is coming again, and confess him as your Lord and Savior. Read Romans 4:23, Romans 6:23 and Romans 10:13. Now is the time to call upon the name of the Lord and be saved. Won’t you pray that today?

May God richly bless you this week as you study His Holy Word.